Shapefile of Experimental Data Records (EDR) acquired by the Lunar Reconnaissance Orbiter Camera (LROC) Wide Angle Cameras (WAC) during the Extended Science mission phase (15 September 2012 - 15 September 2014) between 60°N to 90°N. Geometry is derived from image corner points and includes only observations of the Moon. Shapefile attributes correspond to the fields found in the LROC EDR Cumulative Index, plus one additional field with a link to the image. Because attributes correspond to the cumulative index, some attributes may not contain data. These are indicated in the shapefile field descriptons as "EMPTY." For more information, refer to the cumulative index label found in the INDEX directory for any of the EDR Volumes.

Polygon shapefiles are available in the IAU Moon 2000 North Pole Stereographic Projected Coordinate System in both the -180 to 180 and 0 to 360 longitude domains. 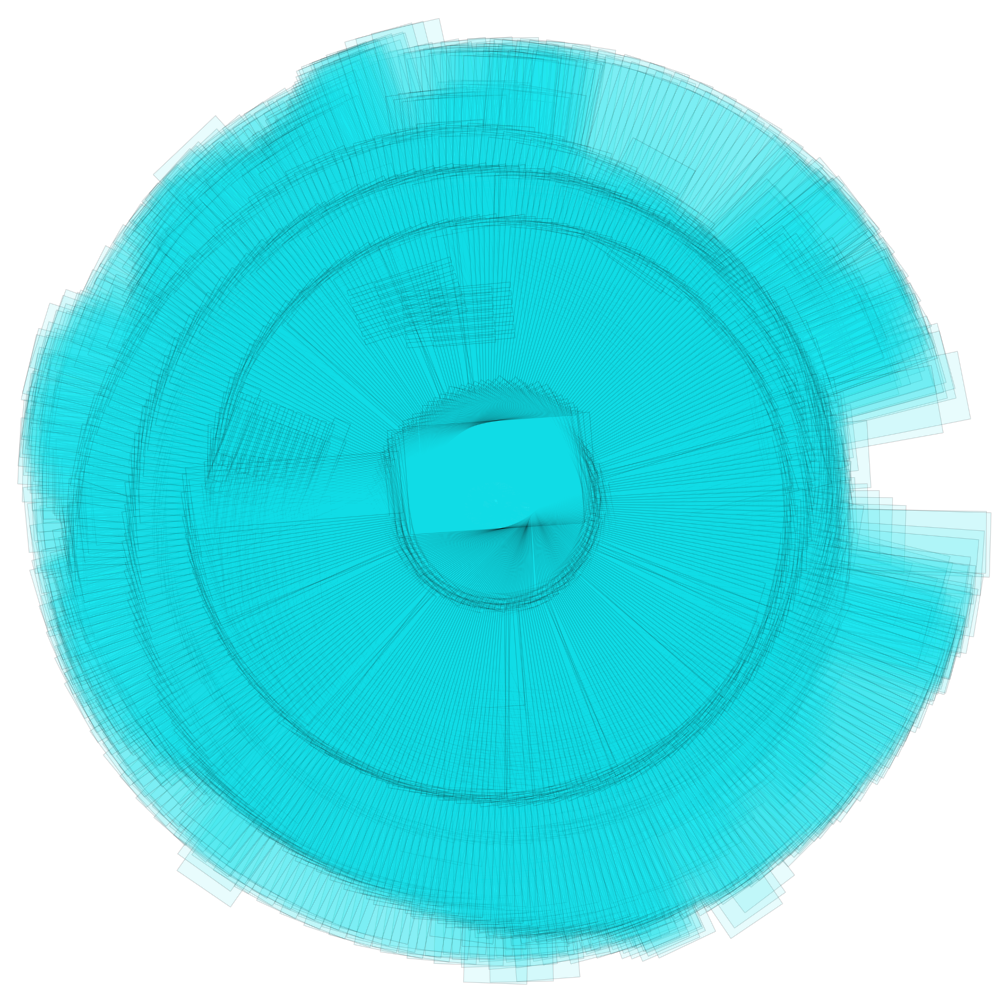