This shapefile contains the footprints of images acquired for feature mosaics that have been released up through 2022-09-15. 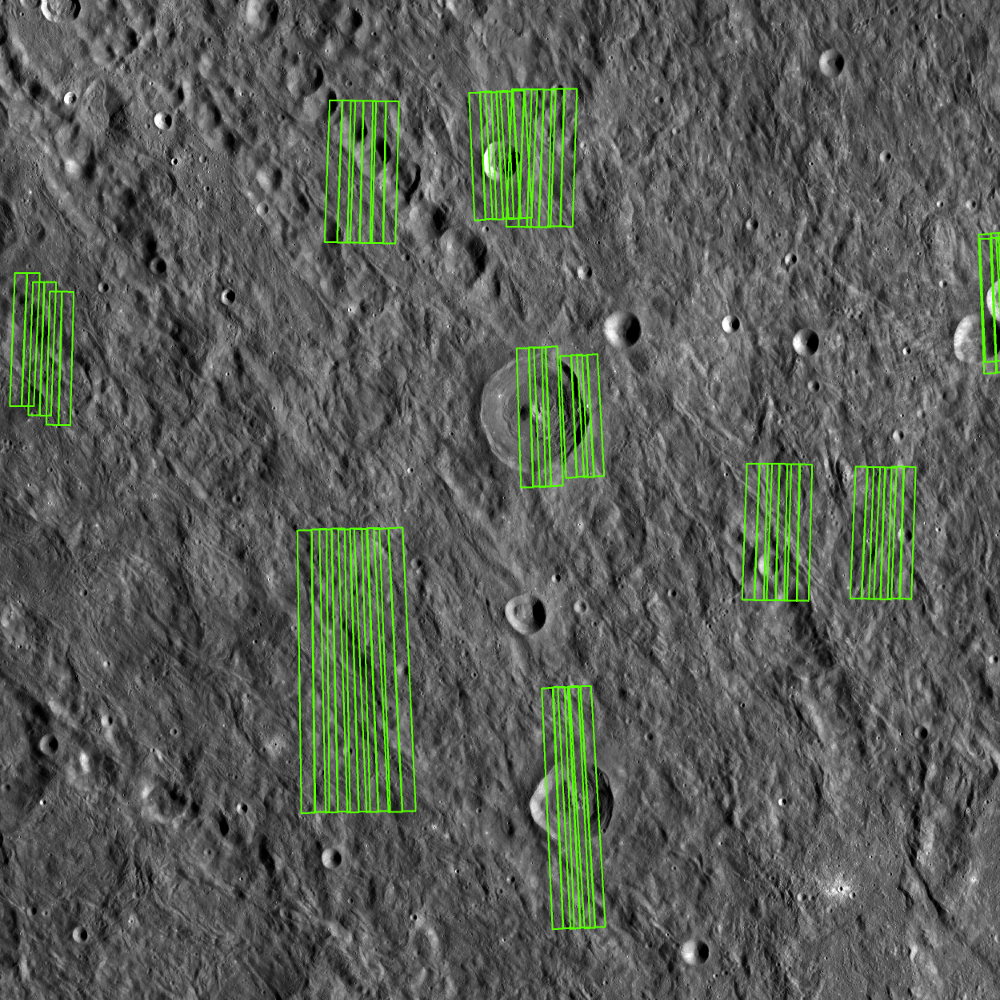