This shapefile contains footprints of controlled mosaics released up through 2022-09-15. 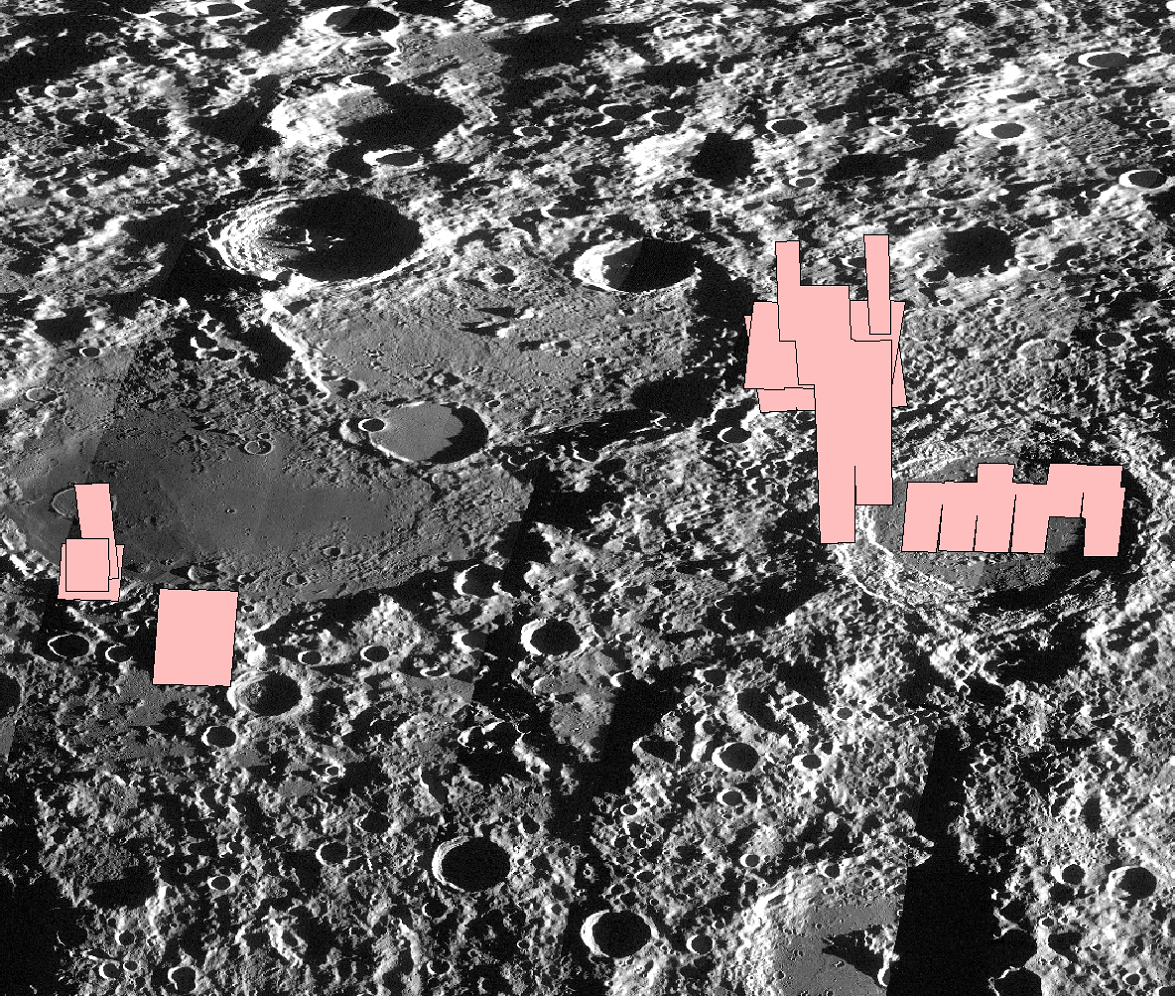